HOMEtake me home
get to know usABOUT
learn morePricing
all the latestStories
view our workGALLERIES
get in touchContact
March 2, 2020

The White Barn at Cruze Farm

Last October Sierra and Cody were greeted by one of the most perfect Sundays to say, “I do!”

The venue was The White Barn at Cruze farm. Logan and I arrived about 10 am as the wedding party was planning on doing a rehearsal before getting dressed doing the wedding the same day. The White Barn has several options for hosting the ceremony and the original plan was to have it in the grassy area behind the barn. Then at the last minute a change of plan to bring it inside for concern of elderly guests that may not be steady on the grass.

Logan and I were prepared for the challenge and unpacked the studio lights and placed them facing upwards to the left and right of where the couple would be standing. The lights were needed because the barn door was open, when exposing the camera you light for the outside light, thus Sierra and Cody would be silhouetted. The strobes would be used to light them, thus getting the best of both worlds.

One of the most memorable moments after the ceremony is after the post wedding photos we were informed that we had to cut the cake in a hurry. Due to it be uncommonly warm the red velvet wedding cake was melting and leaning hard. Thankfully Moonshine & Suppertime had put a bunch of wooden dowels in the cake and it held long enough for Sierra and Cody to cut it.

Show Hide 0 comments
« Echos of the past
Mr. and Mrs. McCarter » 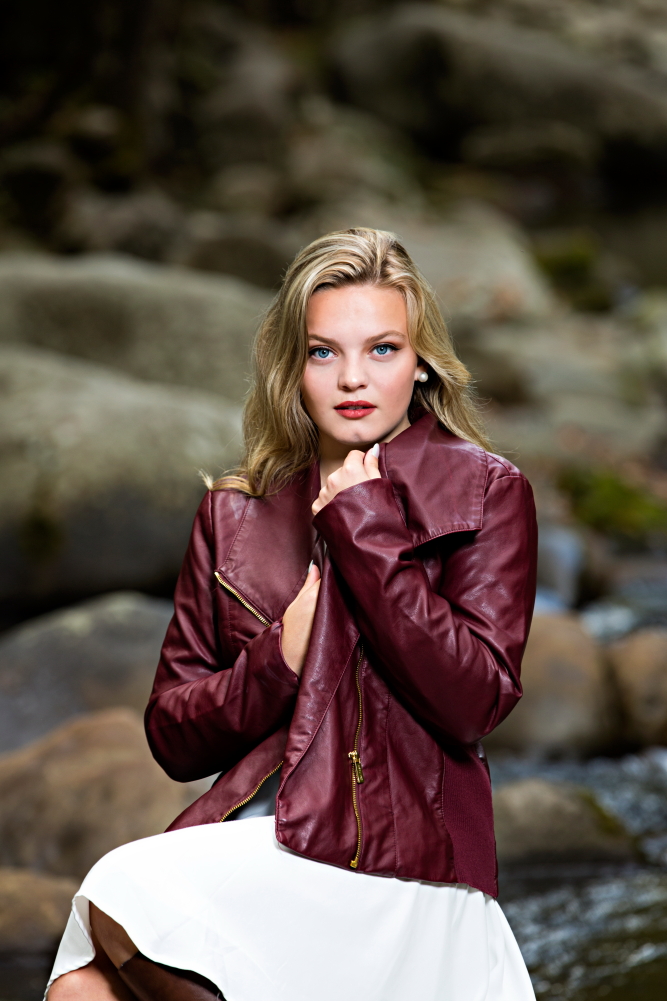